What Makes a Good Translator?

Home / What Makes a Good Translator?

After giving people several different answers over the years, we’ve come to the conclusion that it is, in fact, quite simple: a good translator is a good writer. One who should have excellent knowledge of at least two different languages, sure, but a good writer first. You see, knowledge of different languages alone doesn’t make a good translator. A carefully prepared text, exuding purpose and energy, each syllable of which has been weighed for maximum effect and aesthetics, is in the hands of a poor writer tasked to translate it bound to lose its appeal.

So, what makes a good writer? They’re an odd bunch. They lock themselves away in a room and spend their days talking to people who are not there. The stereotype, of course, is addicted to coffee or something similar to keep him going, and he’s a notorious procrastinator who would rather do all sorts of household chores than finally get started on that article, the deadline of which is rapidly approaching. And they are moaners; often about said deadlines.

Many good writers are all of these things, but all good writers are good observers and understand that if their work is going to be read and taken seriously, it will have to speak directly to the audience for whom it is intended. They must, in short, speak their readers’ language. There is a reciprocity at play here that becomes a little vague in the case of novelists, but it is safe to say that a writer who does not understand his audience will not get far. Consequently, a writer who writes for many different audiences, a commercial copywriter, for instance, will possess qualities you’d sooner expect from a psychologist than a humble scribe, and he must possess a wealth of knowledge on a very broad range of subjects. In this sense, a good writer speaks many different languages, but these languages are all niche areas within one language: jargon.

The same is true of the good translator. The good translator must speak the niche language of the target audience and understand what the text she is working on is supposed to achieve. Faced with alien subject matter, the first thing she must do is research – she must immerse herself in the jargon and learn as much as she can about the topic in a very short while. You don’t need to be able to do the maths to translate rocket science, but you need more than a dictionary. A basic understanding of the physics involved in hurtling objects into outer space is essential if you’re going to translate a text about it with any confidence, let alone success.

She must research just as diligently the target audience, and for the same reason: she must speak to that audience in a language in which it likes to be addressed. Persuading a businessman to buy a laptop requires a different language than persuading households to buy the same laptop. And gamers demand a different approach again. A good translator then, needs to be able to learn and learn quick: deadlines are invariably tight and sooner brought forward than put back.

What else are writers good at that translators must therefore also be good at? Important to any piece of writing that is worth reading is that it has structure. Very simply: a beginning, a middle and an end. Now, I hear you say, the writer of the original does that work for the translator, surely? Indeed he does, but a good translator is very much switched on to how a piece of written language has been composed: style, tone, techniques of rhetoric and hypnosis that arrest the reader; and she recognises sequential cues, hints if you will, as to what’s coming next. Miss things like that because you miss an understanding of structure and your translation is in danger of becoming a cluttered mess of a text in spite of the toil and anguish of even the very best wordsmith.

I could go on, but there’s one final trick we like to share and discuss with colleagues and, as you might have guessed, it has to do with being a good writer: let go of the original! Writers don’t commit words to paper, they commit ideas to paper. They earn a living doing so because they’re very good at translating ideas into something that can be shared with others (although we’re often shocked by some of the things people who are paid to write get away with). I use the word ‘translate’ here to mean ‘linguify’, or ‘put into words’. A good translator ought to do the same: she should read the original, internalise the meaning and sense, forget entirely the form of the medium through which it was internalised and then write that meaning and sense down in the target language. One of the greatest risks of allowing the original grammar, vocabulary and sentence structure of the original text to linger, is that your rendition in the other language will betray its true identity as a translation. And that’s the last thing the good translator wants, for the mark of a good translation is precisely that nobody’s any the wiser.

So, have you got what it takes to be a good translator? Echt Engels has some of the most notoriously challenging trial translations in the trade. You don’t have to have a degree, nor 20 years of experience – if you can make yourself invisible to the reader, then we want to do business with you. 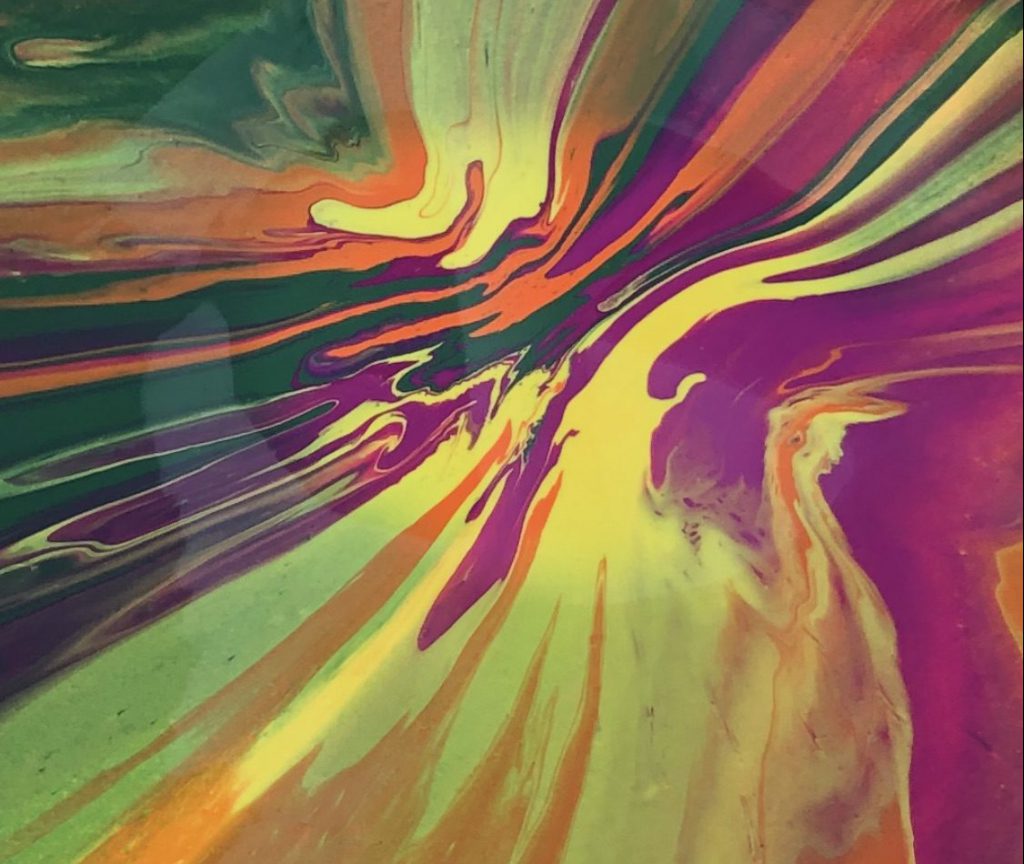